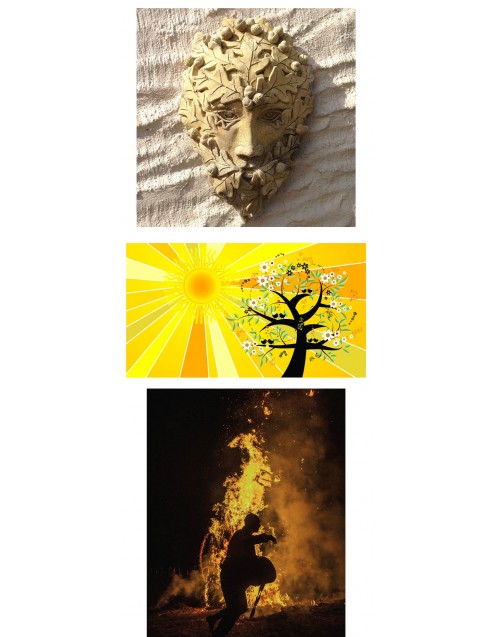 After spring and rebirth, we come to the summer solstice, June 21. The longest day and the shortest night of the year.

This phenomenon is due to the inclination of the Earth on its axis, and the summer solstice is the moment during which the sun's rays illuminate the northern hemisphere to the maximum.

A sacred day since the dawn of time...

More than an astronomical phenomenon, this day has been celebrated around the world since the dawn of time.

In the Celtic tradition, King Oak was honored, the Egyptians highlighted the Sun King Ra, and the Christians, celebrating Saint John, during the night, lit a sacred fire to chase away evil spirits.

Thus, many symbols of strength, vitality, light, abundance or sociability are attributed to this day. 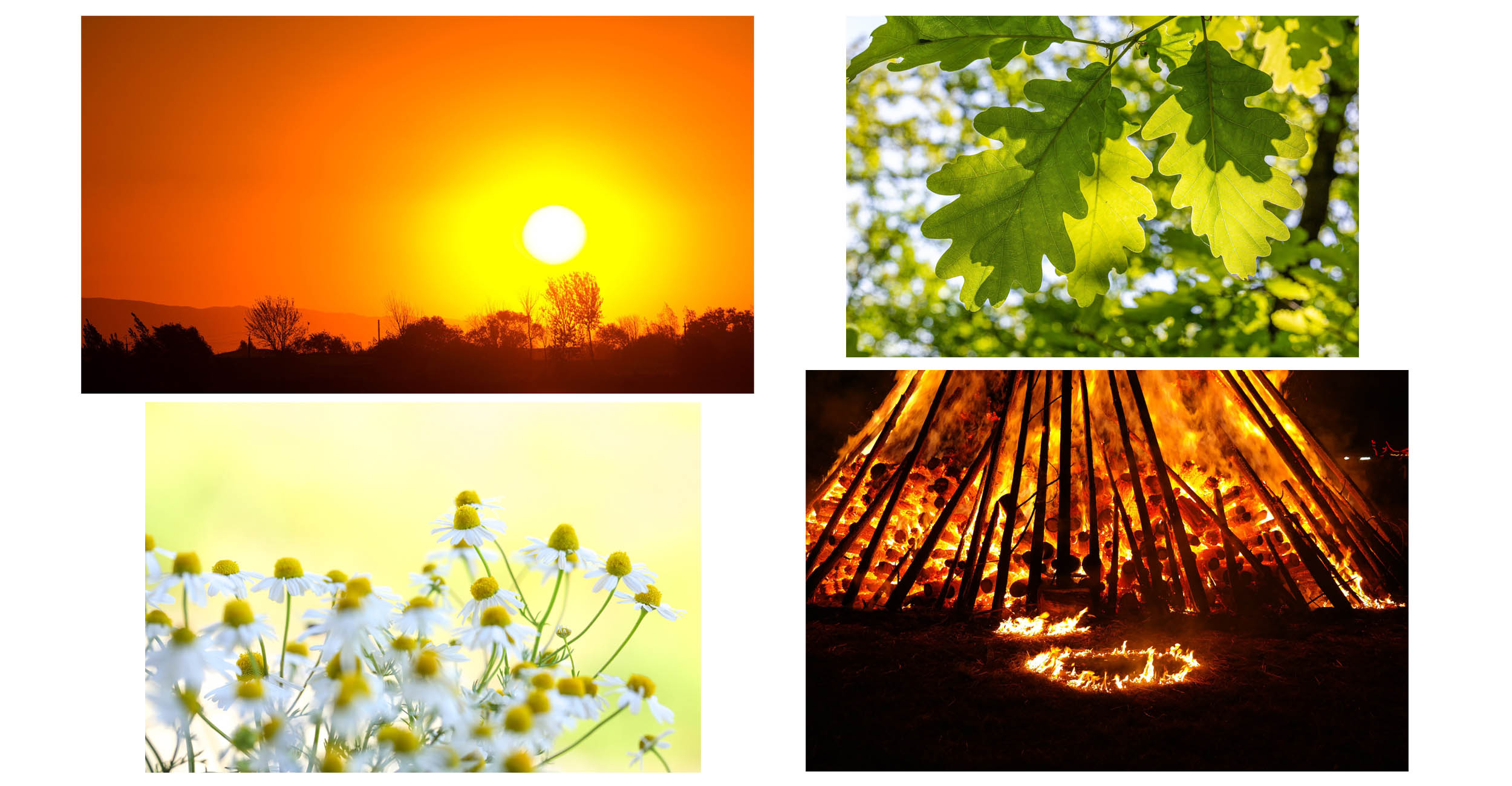 It is also said that this day, if we know how to be receptive and connected to nature, allows us to regain our strength, energy and inner power.

We dance around big fires to consecrate the victory over the night and to celebrate the beginning of a generous season which pours its fruits to make people live and teach them to share.

Maybe that's also why on June 21 we celebrate music together?